Acaena rorida is a threatened species of mat-forming perennial plant with dense pink-tinged leaves (3-5 cm long) known only from grassy uplands on the Mangaohane Plateau in the northwestern part of the Ruahine Range on North Island, New Zealand where it is only known from ravines draining the Mangaohane Plateau and from the nearby Makirikiri Tarns. Within its range, this plant occurs in areas with moist, stable soils such as in hollows in tussock lands and the floors of limestone ravines.
Acaena rorida forms patches up to 50cm in diameter with the main stems creeping and rooting. The leaves are veined and toothed around the margins. 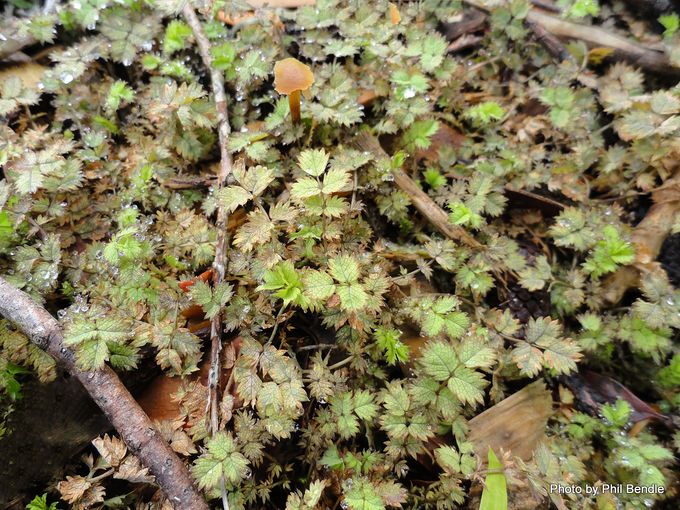 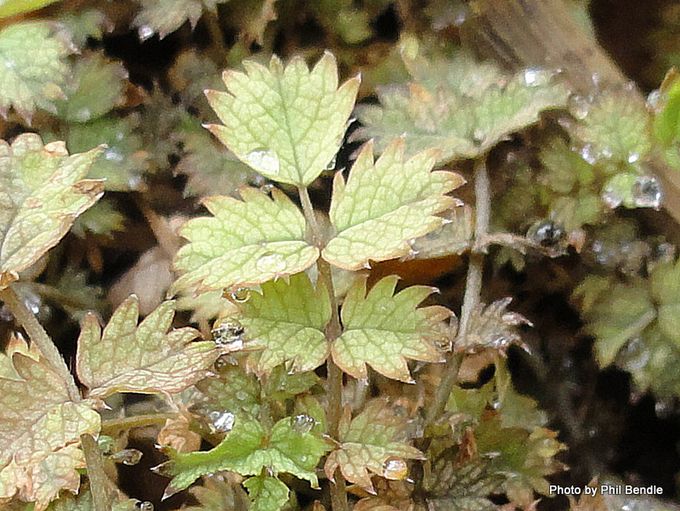