Acer is a genus of trees or shrubs commonly known as Maple. Maples are variously classified in a family of their own, the Aceraceae, or together with the Hippocastanaceae included in the family Sapindaceae. Modern classifications, including the Angiosperm Phylogeny Group system, favour inclusion in Sapindaceae.
There are approximately 125 species, most of which are native to Asia, with a number also appearing in Europe, northern Africa, and North America. The word Acer is derived from a Latin word meaning "sharp", referring to the characteristic points on maple leaves.
Maples are mostly trees growing to 10–45 metres in height. Others are shrubs less than 10 metres tall with a number of small trunks originating at ground level. Most species are deciduous, but a few in southern Asia and the Mediterranean region are evergreen. Most are shade-tolerant when young, and are often late-successional in ecology; many of the root systems are typically dense and fibrous. Maples are distinguished by opposite leaf arrangement. The leaves in most species are palmate veined and lobed, with 3-9 (rarely to 13) veins each leading to a lobe, one of which is central or apical.
The distinctive fruit are called samaras or "maple keys". These seeds, or 'whirlybirds,' occur in distinctive pairs each containing one seed enclosed in a "nutlet" attached to a flattened wing of fibrous, papery tissue. They are shaped to spin as they fall and to carry the seeds a considerable distance on the wind. 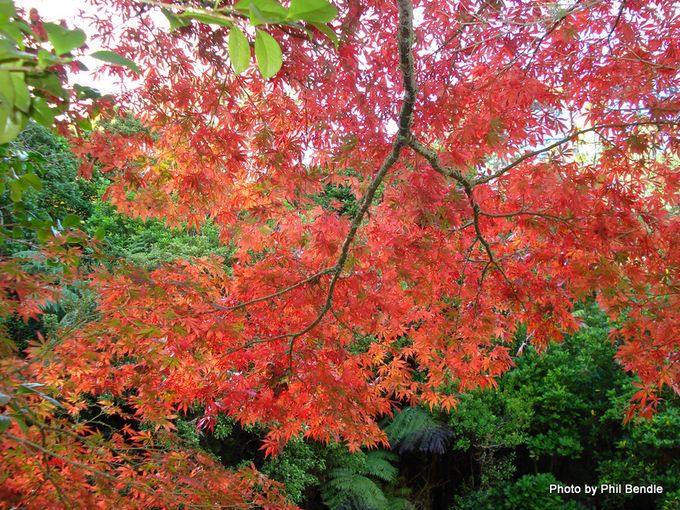 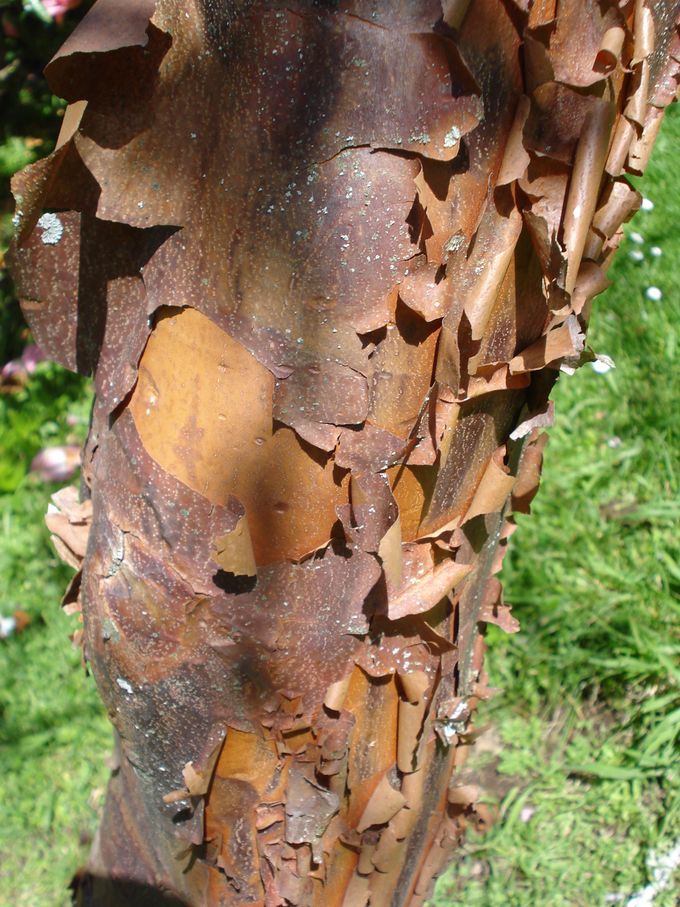