Warning: All parts of the plant are poisonous, especially the seeds, contains poisonous compounds. At least two saponins, Githagin and Agrostemmic acid, are contained in corn cockle. They are reported to be absorbed by the alimentary canal and poisoning is manifested by vertigo, respiratory depression, vomiting, diarrhoea, salivation and paralysis. It has been claimed that even five seeds are enough to cause death by paralysing the respiratory system.

Agrostemma githago is an annual upright herb that is covered with fine hairs. It has grey-green, opposite, narrow lanceolate leaves that are held nearly erect against the stem. The leaves are 45–145 mm (long. Agrostemma githago can grow up to 100 cm tall.
The magenta-purple, scentless flowers which appear in summer are >5cm in diameter and are usually single at the ends of each stem. They are 5-petalled and are a trumpet-shape. The five calyxes are long, pointed and show between the petals. They are joined at the base to form a rigid tube with 10 ribs.

Seeds are produced in a many-seeded capsule. Like many annuals, corn cockle produces a lot of seed, up to 2,500 from a single plant. It was probably introduced to New Zealand with imported European wheat. It can be found in fields, roadsides, railway lines, waste places, and other disturbed areas. 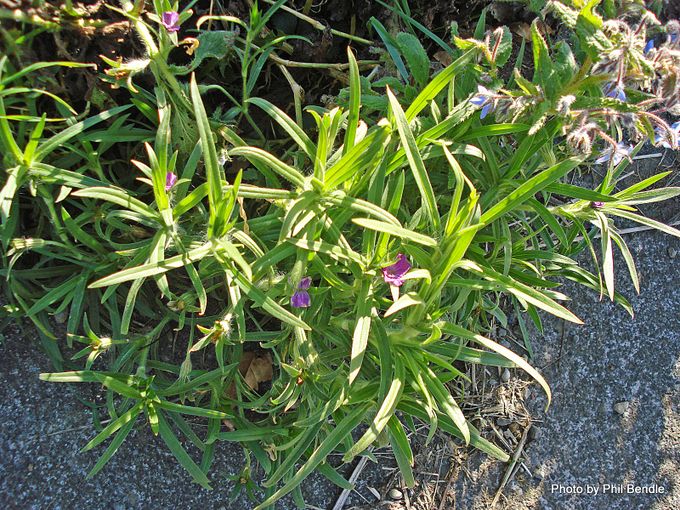 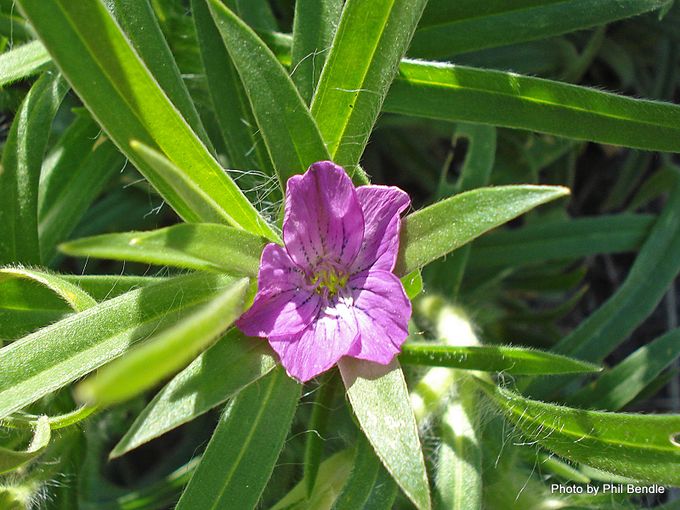 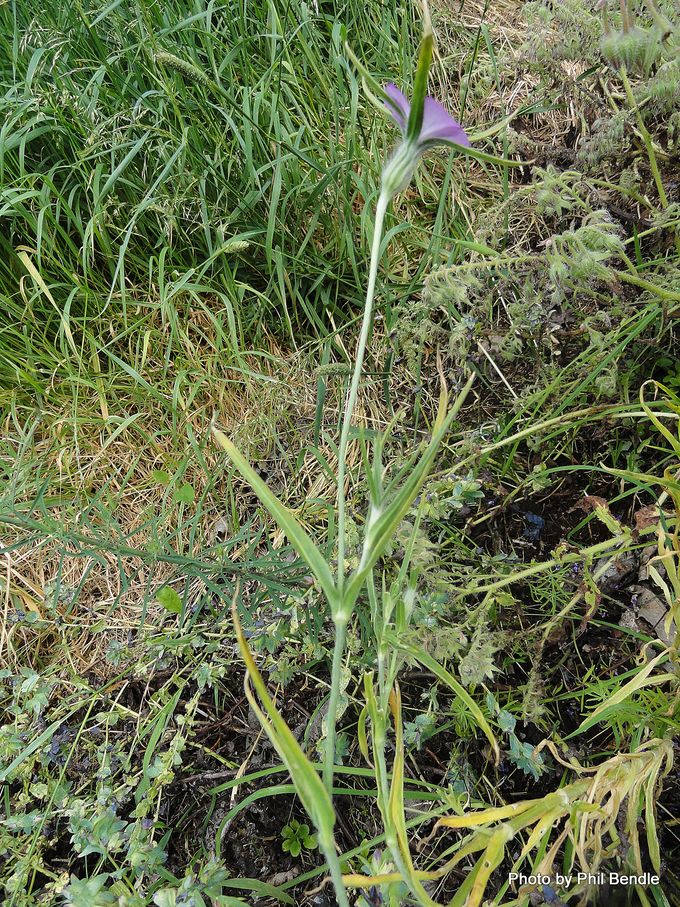 The petals are usually equally spaced around the flowerhead. Notice the discontinuous black lines on each petal 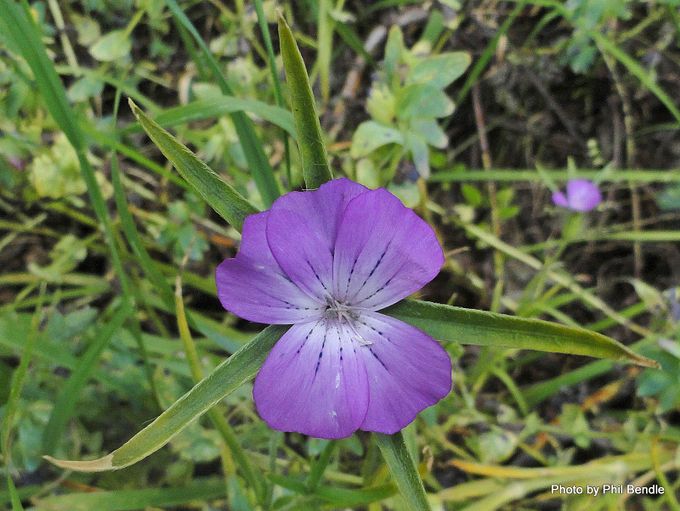 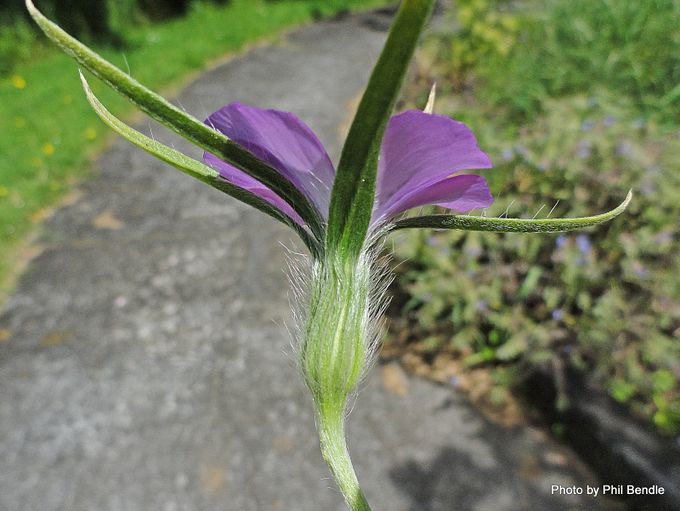 The hairs on the plant. 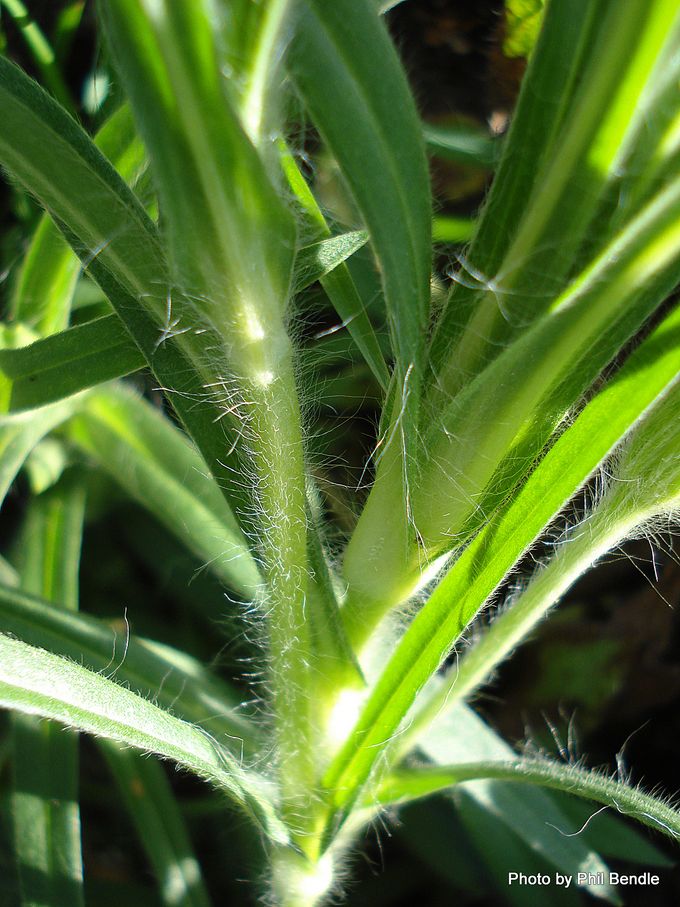 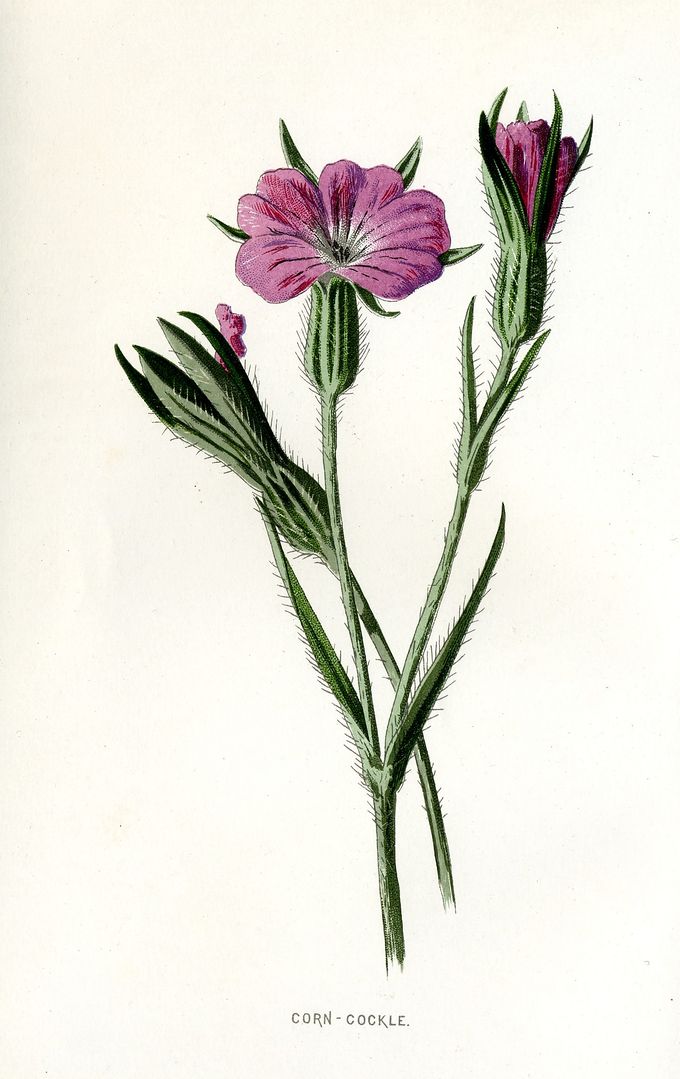