A herbaceous weed plant 20-35 cm high, with stems prostrate or ascending, only red at the bottom. Ovate leaves typically recorded at the apex. Inflorescences greenish glomerule (a compact, cymose cluster of flowers) in the axils of leaves. Bracts shorter than the perianth (Outer envelope of a flower).The flower colour is Violet / Purple.  Found growing on waste ground.
This widely distributed species is well adapted to temperate climates and has a number of weedy forms that come with either red or green leaves. In Madhya Pradesh, India, the edible forms, known as norpa, are especially liked for their tender stems. This is the species widely eaten around the world. In Greece, it goes under the name vleeta. It is also grown in Taiwan, where it is known as Horsetooth amaranth.

Description:   A glabrous herb, annual, to about 30 cm high, very polymorphic, widespread in West Africa from Senegal to S Nigeria, and elsewhere in tropical Africa, and in Asia and America, and into southern Europe. The plant provides a palatable spinach. As long as 400 years ago it was cultivated in southern Europe and has been considerably ameliorated. It has been cultivated in W Africa in the past but is not generally so now. The plant is a weed of cultivation and waste places. It is common where it has been collected by generations for consumption. It is eaten raw or cooked everywhere or made into sauces and side-dishes which can stand on their own without necessarily adding palletizers. In India var. oleracea Duthie is cultivated for the seed which is used as a cereal. An intoxicating drink made in SW Africa from the seed of A. lividus is probably of this species. In S Nigeria it is recorded that Igbos use the plant in medicine for lung-trouble and that to ‘cool’ a new house it is either laid under the first course of the house or sprinkled over the ground before building. 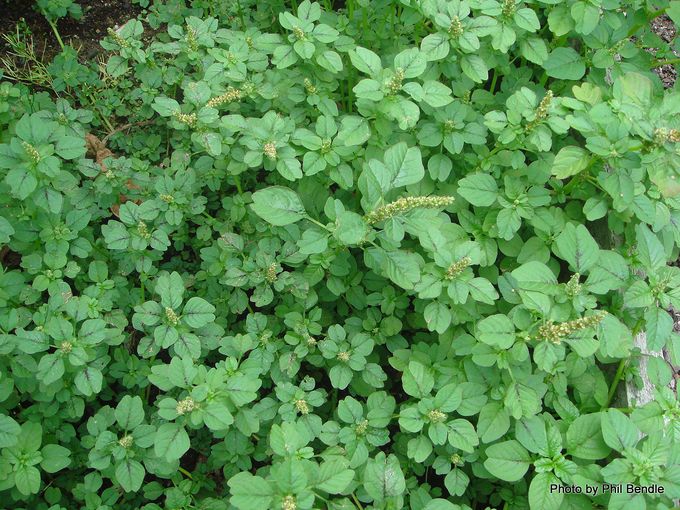 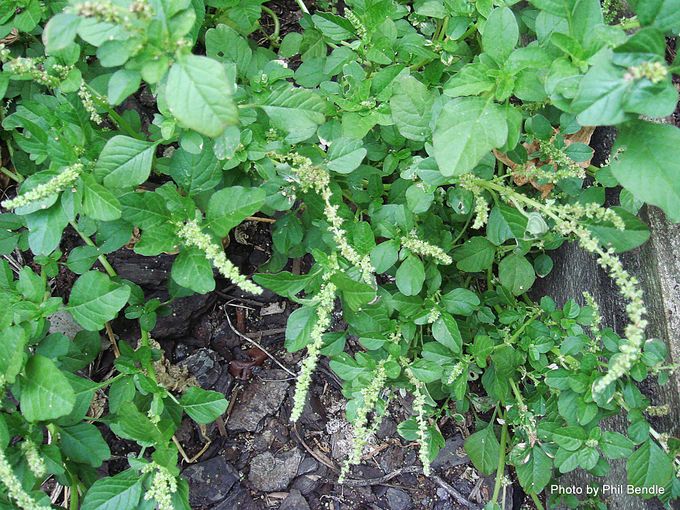 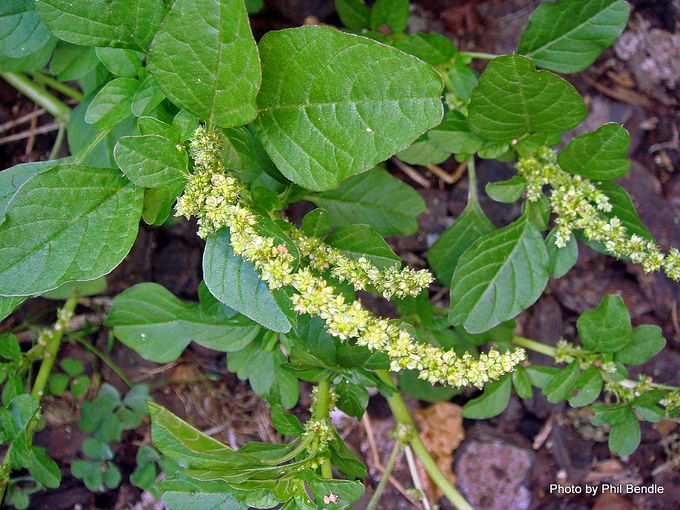 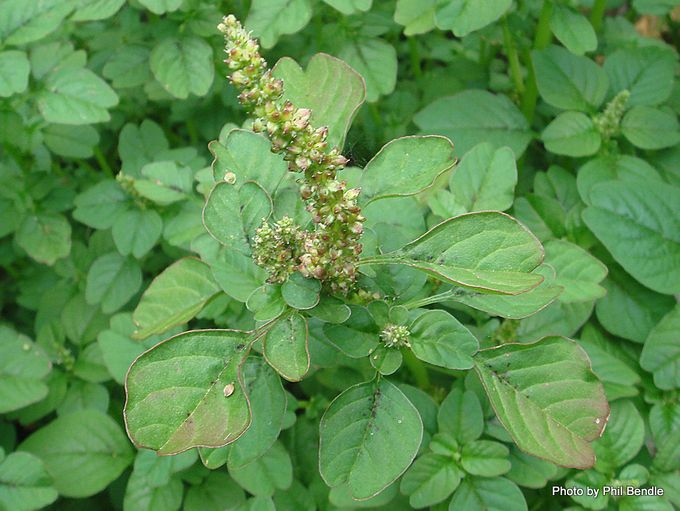 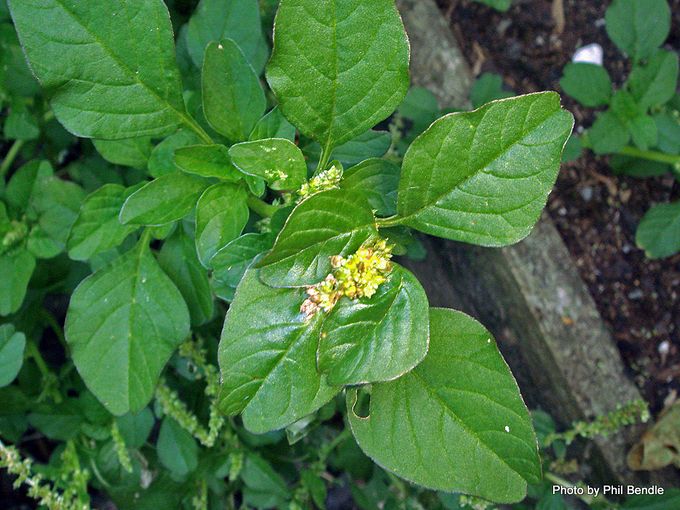