Chalinolobus tuberculatus is one of the two surviving bat species endemic to New Zealand. This species is widely distributed throughout the mainland, Stewart Island, Little Barrier and Great Barrier islands and Kapiti Island. They are more commonly seen than short-tailed bats as they fly at dusk along forest edges. This species has the highest threat ranking of ‘nationally critical’.

Chalinolobus tuberculatus is a small chestnut brown bat with small ears and weighing >12 g. It has a long tail connected by a patygium to its hind legs: this feature distinguishes it from the short-tailed bat. They are also smaller than the short-tailed bat.
The bat's echolocation calls include a relatively low-frequency component which can be heard by some people. It can fly at 60 kilometres per hour and has a very large home range (100 km²).
Chalinolobus tuberculatus hunt by hawking, or capturing and consuming aerial insects while flying. Flies are their most significant food source, with moths and beetles also important. The bat is an insect generalist, consuming insects that are abundant in the landscape.

Causes of the decline of Chalinolobus tuberculatus are combinations of:

Watch a video that explains how 1080 is helping to protect our native bats. 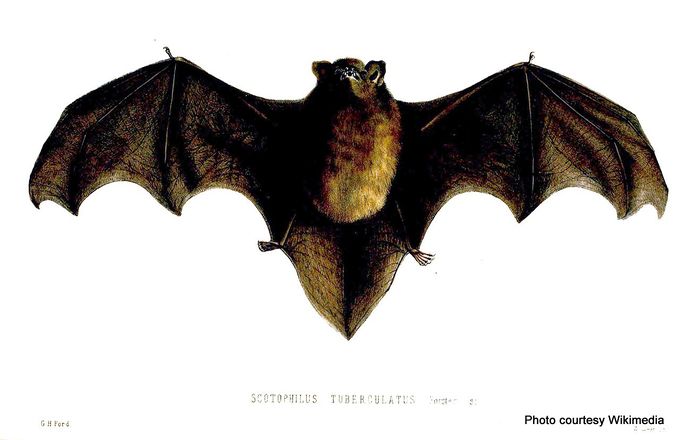 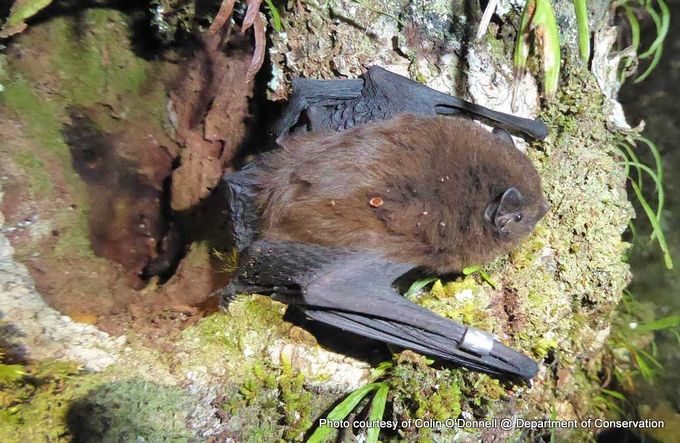 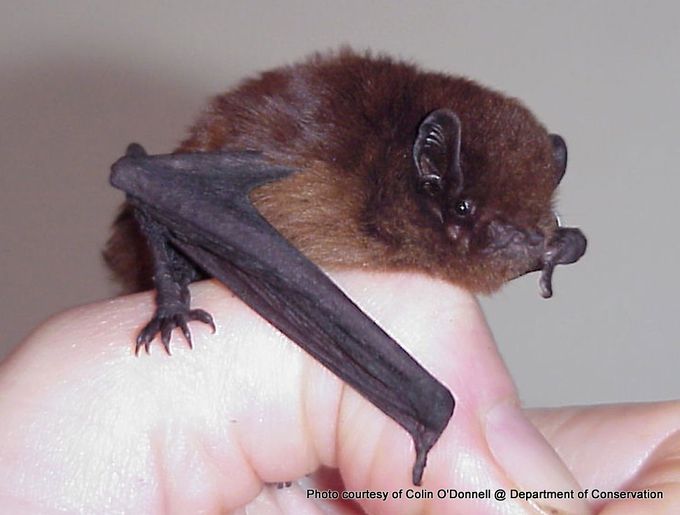 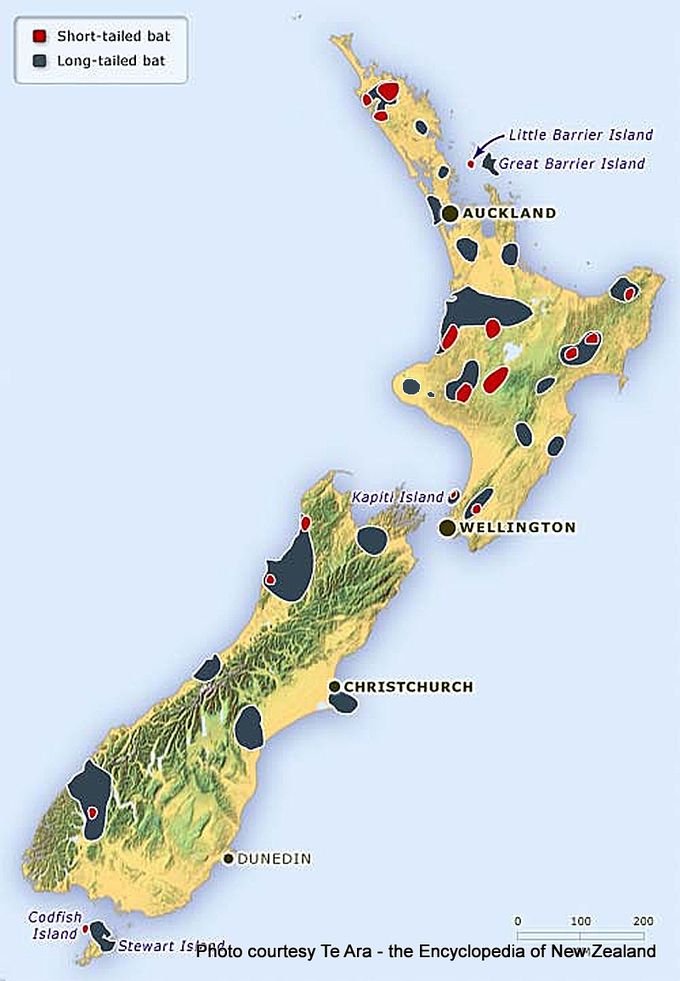