Apis mellifera mellifera is a bee from North-west Europe and was only domesticated in modern times. Apis mellifera mellifera the brown species was brought to New Zealand from England by settlers for honey production and plant pollination. The first documented introduction was to the Hokianga, Northland, in 1839.
The Apis mellifera mellifera can be distinguished from other subspecies by their stocky body, abundant thoracal and sparse abdominal hair which is brown, and overall dark colouration, there is also heavy dark pigmentation of the wings. Overall, when viewed from a distance, they should appear blackish, or in mellifera, rich dark brown.
The brown bee was previously known for their rather easy handling (though they have never been considered as placid as the Carniolan honey bee).
Their attributes are low tendency to swarm, defensive against invaders such as wasps, strong drive to collect pollen, the high longevity of the worker bees and queen, excellent flight strength even in cold weather and possibly hardiness against varroa. 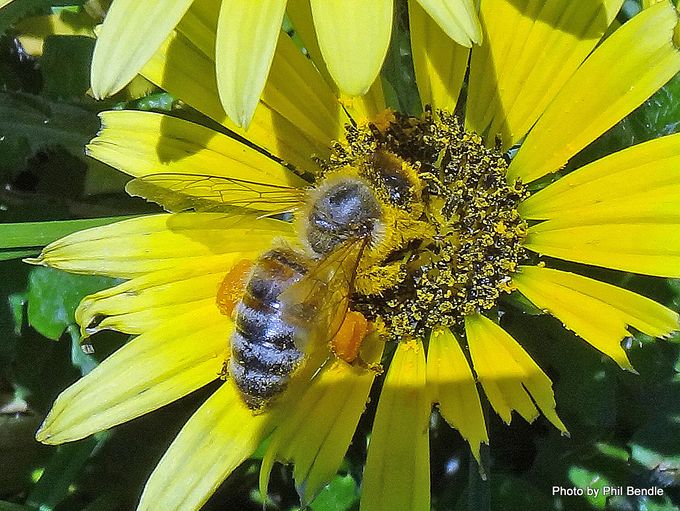 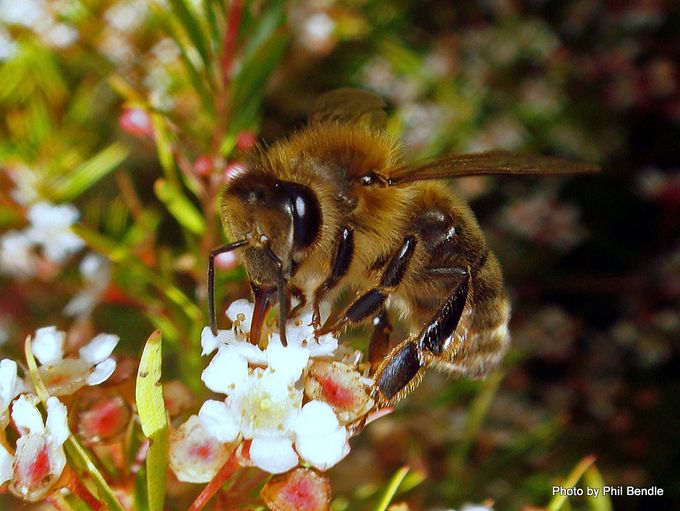 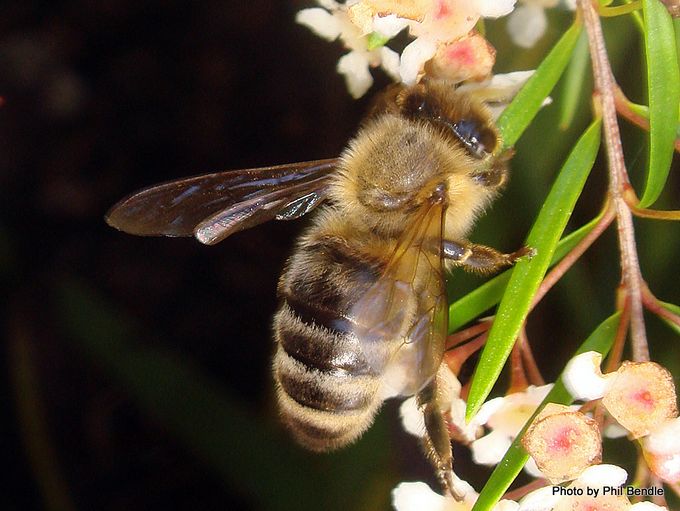 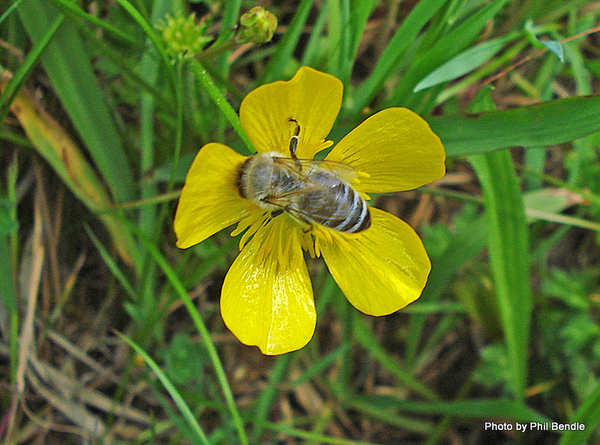