Ground spiders (family Gnaphosidae) include nearly 2,000 described species in over 100 genera, distributed worldwide. This makes the family the seventh largest known. New species are still being discovered.
Generally, ground spiders are characterized by having barrel-shaped anterior spinnerets that are one spinneret diameter apart. All ground spiders lack a prey-capture web and generally run prey down on the surface. They hunt at night and spend the day in a silken retreat. The thick-walled egg sacs are guarded by the mother until the spiderlings hatch.
At present, no ground spiders are known to be seriously venomous to humans. (Wikipedia).

For more details on this family of spiders visit: http://www.jorgenlissner.dk/gnaphosidae.aspx 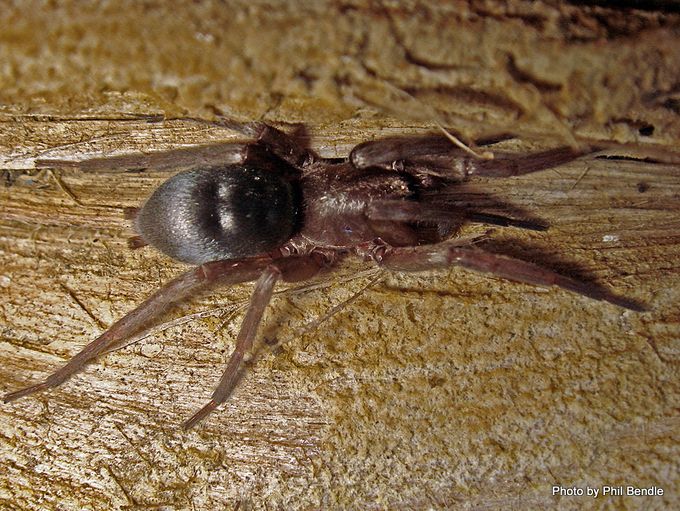 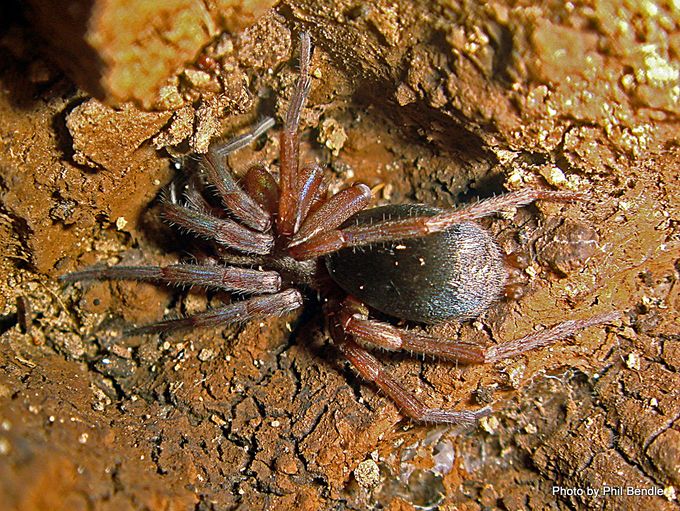 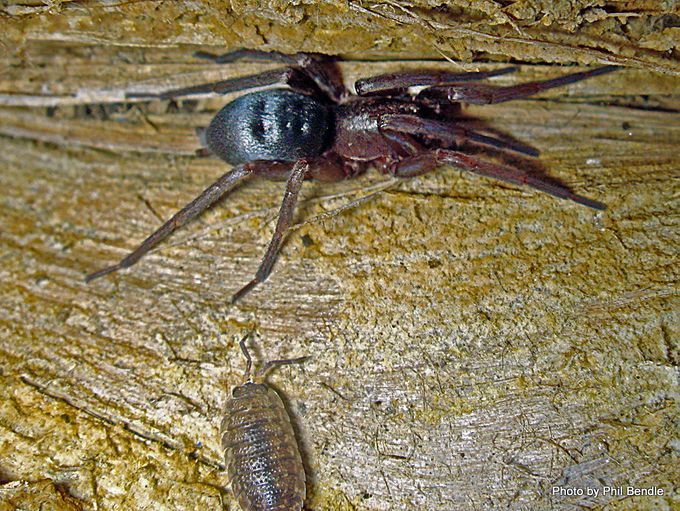