Holoplatys have a long, flat, oval cephalothorax, which is truncated anteriorly, and a long, flat, oval abdomen. They are often found under the bark of trees. These spiders exhibit a behaviour called thigmotaxis, an urge to have both upper and lower body surfaces in contact with something. In other words, they like to sidle into cracks. So if you pick one up, it will try and squeeze between your fingers.

Photos below are of several spiders of the Holoplatys species found in New Zealand. 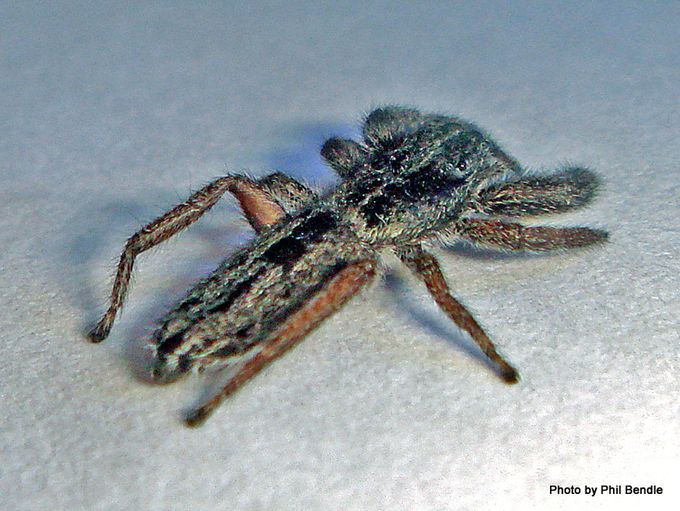 The underside of the above specimen. 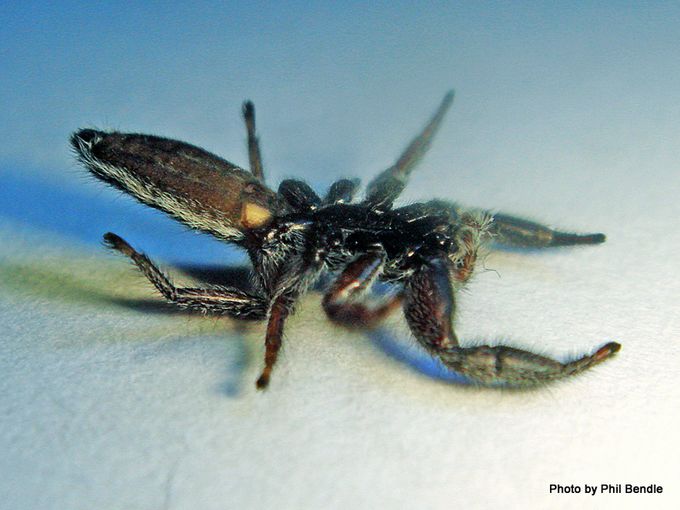 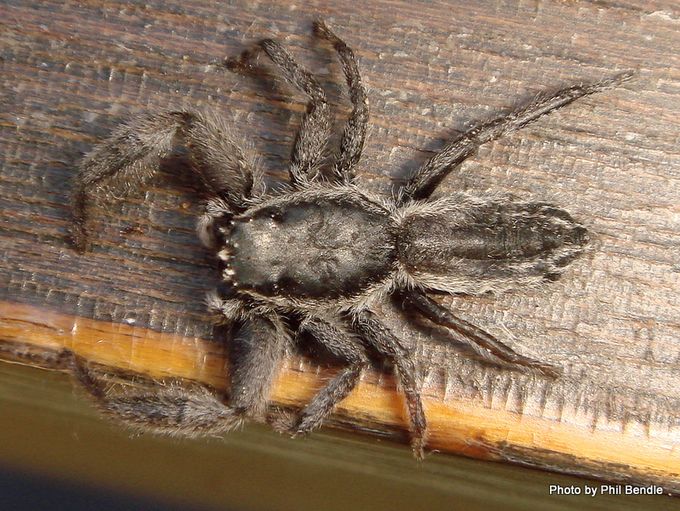 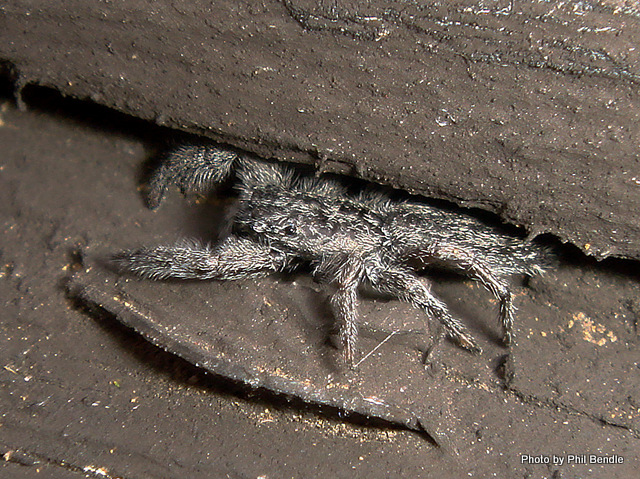 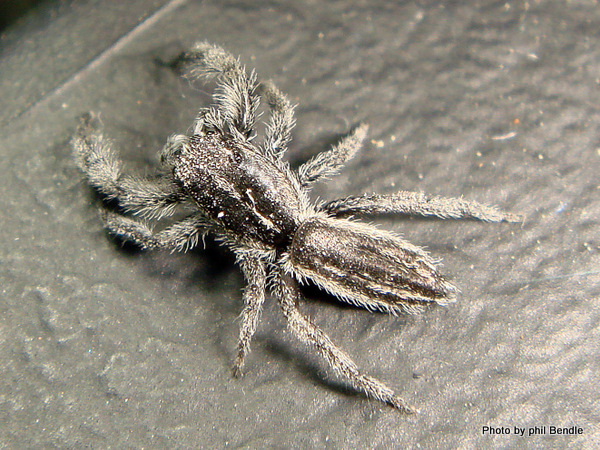 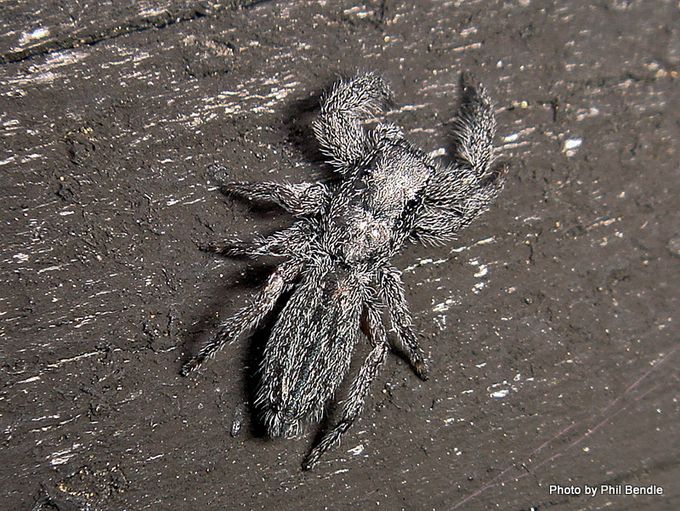 A grey Holoplatys feeding on a gnat fly 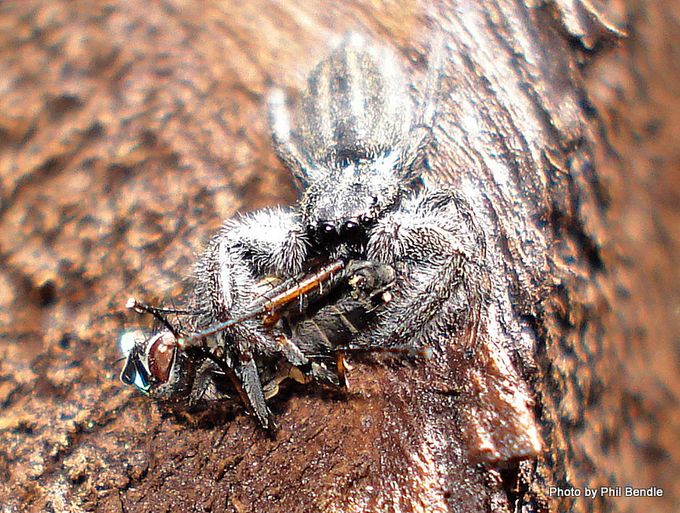 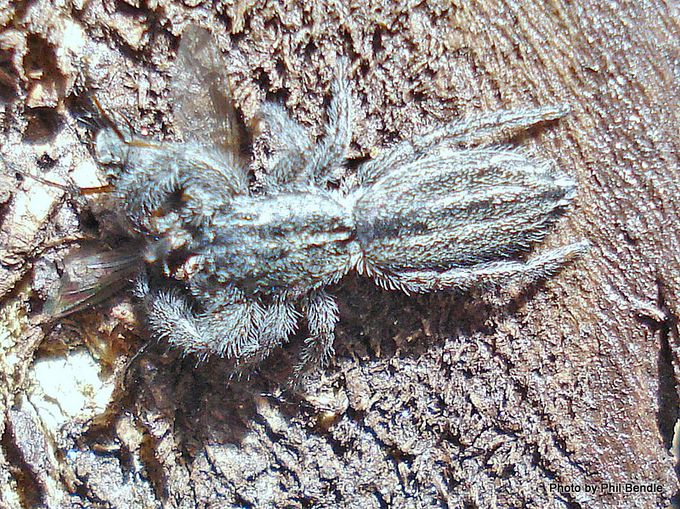 Photo below of a spider climbing its own silk strand and gathering it into a bundle. When spiders are done with a web, they can eat it to recycle its ingredients. 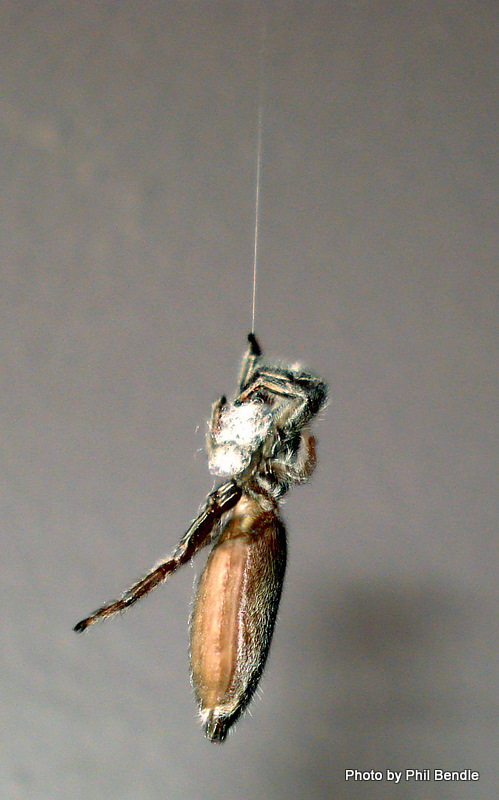