Koi carp (Cyprinus carpio) is a widespread freshwater fish of eutrophic waters in lakes and the large rivers in Europe and Asia. The native wild populations are considered vulnerable to extinction by the IUCN, but the species has also been domesticated and introduced into environments worldwide and today they occur on every continent except Antarctica. It is considered a destructive invasive species, being included in the list of the world's 100 worst invasive species.

In New Zealand, it is thought they were imported into New Zealand in the 1960s as part of a goldfish consignment and were probably released deliberately or accidental by flood events. They prefer still waters and are highly tolerant of poor water quality and contribute to water quality decline. In New Zealand, they are listed as an unwanted organism and a noxious species.
Feral breeding stocks were first noticed in the Waikato in 1983. They are now common throughout the lower Waikato system and have been spread mainly into ponds throughout the North Island. The first South Island record of koi carp occurred in Nelson in 2000, but most of the South Island populations have now been successfully eradicated. 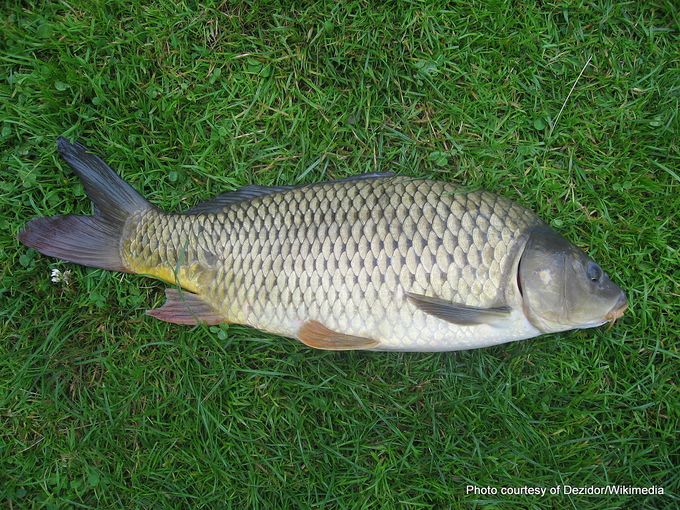 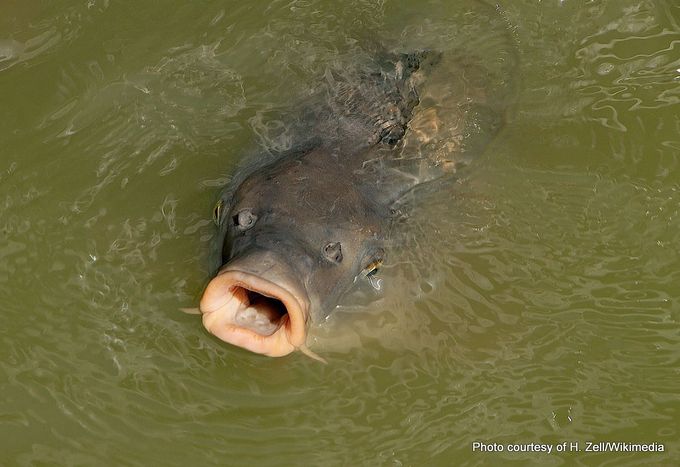 Koi carp in a feeding frenzy. 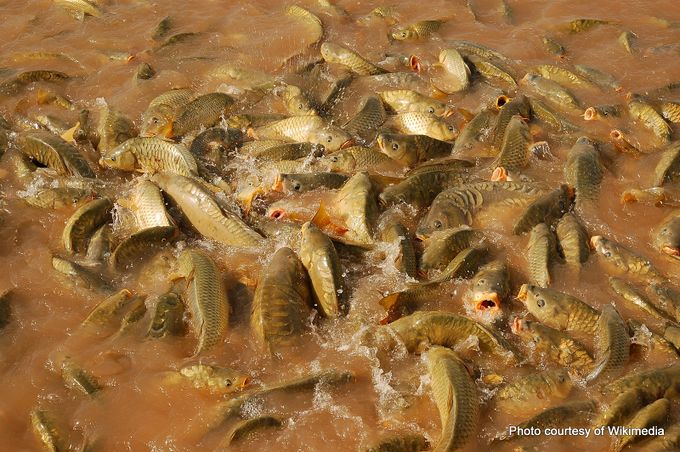 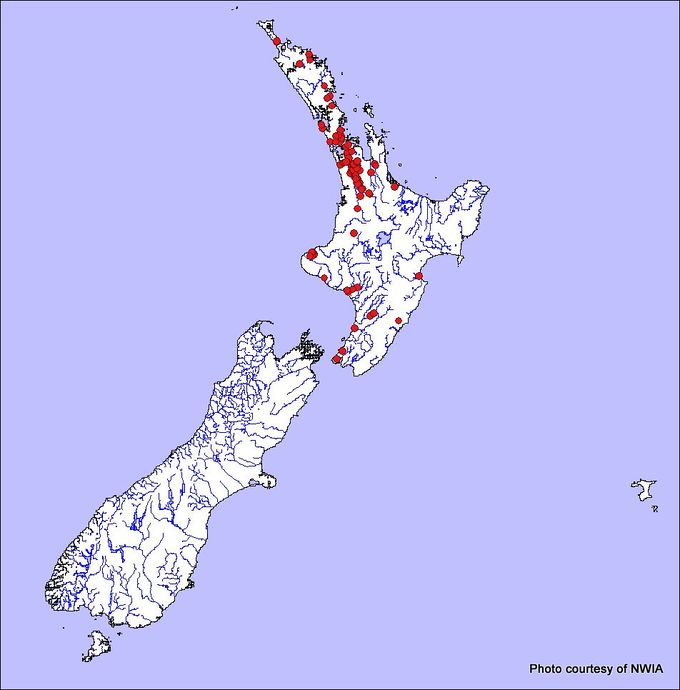 A video on Koi carp.
VIDEO