It is reported that a decoction was made from the bark and berries of the rōhutu tree used as a medicine in cases of difficult menstruation. (Best 1905) The ripe berries contain anthocyanins, reported to have anti-inflammatory and antioxidant properties. (Cambie, Ferguson 2003) 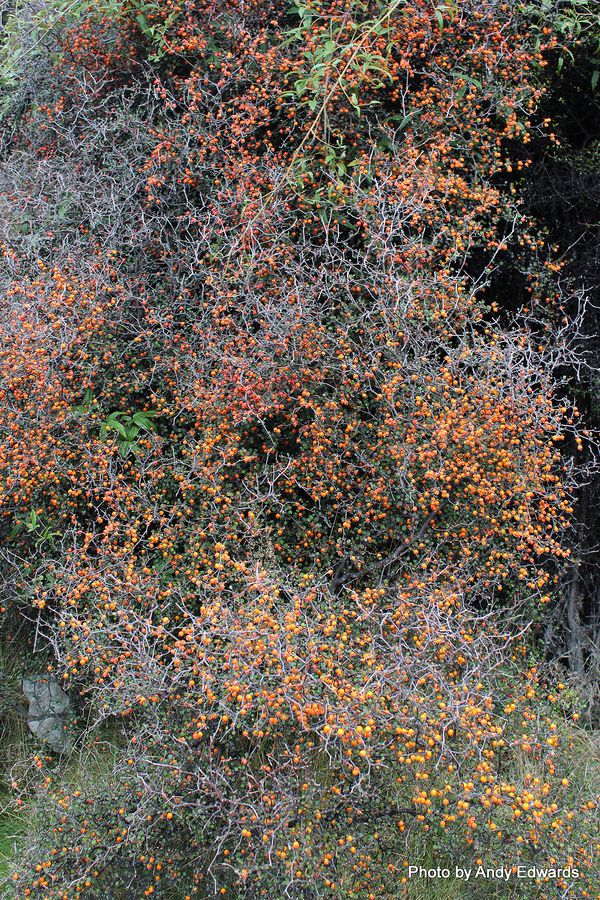