Polytrichadelphus magellanicus is a moss species found on the ground through out New Zealand. Exclusively it inhabits forests, where it grows in the soil and also at the base of tree trunks. It is recognized by its 50mm size and its steep and angled capsules.
It is found in Chile and there are 2 records of it being found in Peru and on the island of Tristan da Cunh.  Some authors believe that this species is also distributed in New Zealand and Australia (Proctor 1992, Schiavone 1993), in the form of a subspecies, subsp Polytrichadelphus magellanicus. innovans.
Stech et al. (2002) using chloroplast molecular markers, concluded that P. innovans be treated only as a variety of P. magellanicus, but a recent study by the same authors (Stech et al. 2008), including a larger data set and incorporating the AFLP technique, found sufficient evidence to treat both taxa as distinct species, supporting the conclusion drawn by Smith ago almost 40 years, solely on the basis of morphology.
Polytrichadelphus magellanicus is therefore an endemic taxon of southern South America and the New Zealand, Australia is a subsp Polytrichadelphus magellanicus. innovans. 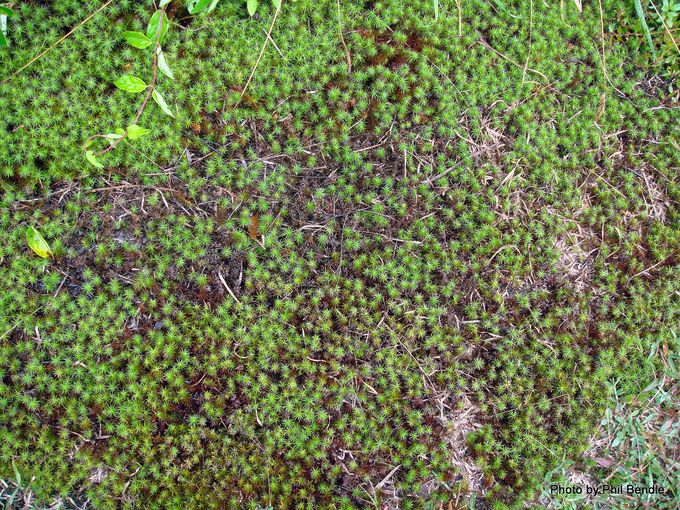 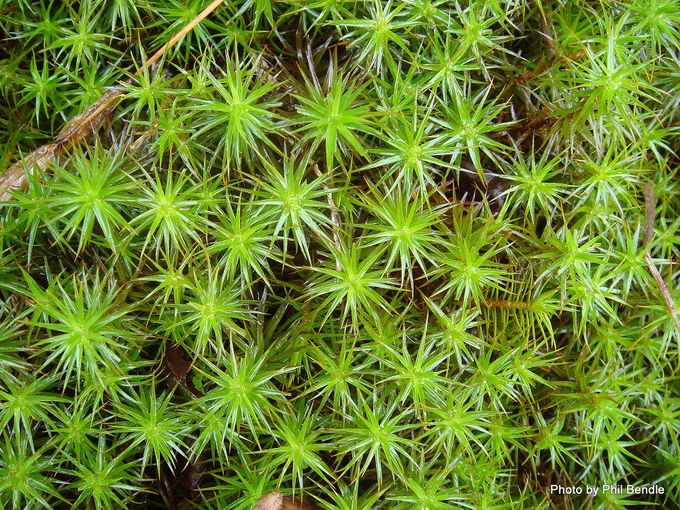