New Zealand has an unusual native earthworm fauna consisting of about 173 species. Many of them are related to native worms of southern South America, the Falkland Islands, southern South Africa, New Caledonia and Australia and it is thought they arrived here as migrations which occurred across Gondwana land.
The native earthworms apparently arrived in New Zealand in two waves.
The acanthodrilids probably arrived in the Cretaceous period (65–145 million years ago).
The megascolecids came in the Tertiary period (1.8 million–65 million years ago).
A megascolecidae worm is a native worm found in forest soils. Some species live in leaf litter, others burrow in the topsoil and forage on litter, and some live in the subsoil and eat soil and dead roots.

The worm in the photos was found at Adams Point on the Henui Walkway. 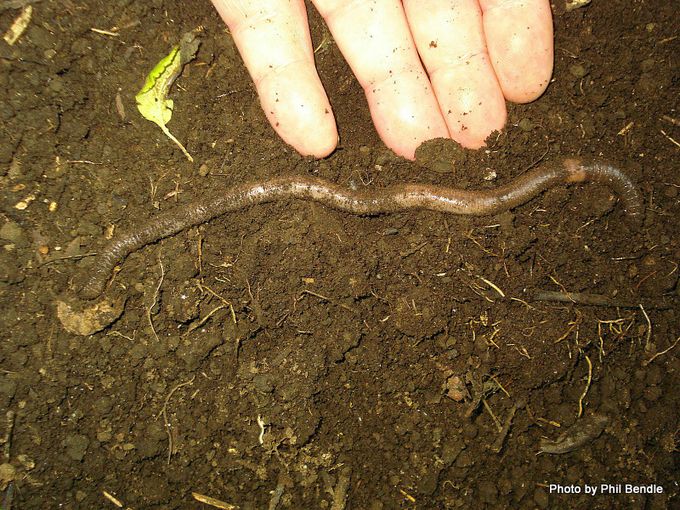 A cycle of an earthworm 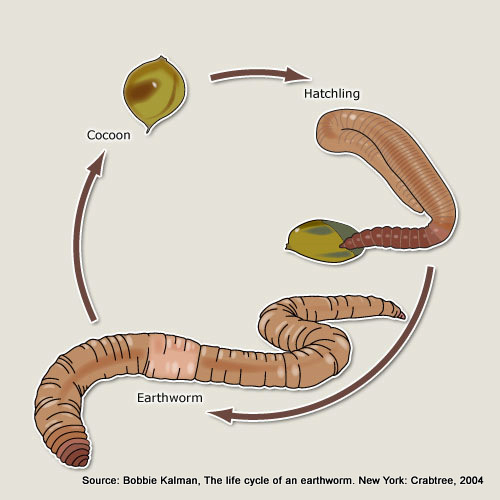